also if u press the “esc” (escape) key on ur laptop before the page fully loads, it won’t load any pop-ups blocking u from reading. if the article has images, then this method sometimes does not u see them. but! the words will be fine :)

Pro tip: If you copy and paste a link that said “no free articles” into a private/incognito browser, it will let you read the whole thing.

If the site is particularly badly designed, you might just be able to delete the overlay itself. Right click > Inspect element and delete the line of HTML (it’ll be highlighted automatically)

hey kids there is a website called outline.com that will let you read from pretty much any news site with a paywall for free

outline.com is amazing - it hasn’t failed yet on any site that I’ve tried it on. 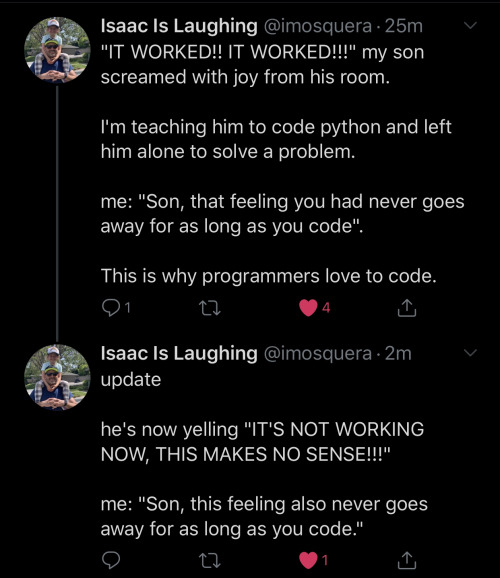